On Saturday, President Trump signed an executive order that, among other things, deferred the payment of the employee portion of payroll taxes. Specifically the 6.2% social security tax that is normally withheld from an employee’s paycheck. This has been touted as a payroll tax “cut” that will save the average employee $1,200 over four months starting in September. I felt it necessary to write an article clarifying this because as it is written right now it is not a payroll tax cut. Employees will still owe this tax unless congressional action is taken.

To fully understand the issues with this executive order, one needs to understand payroll taxes at a high level. An employee earning $1,000 in gross wages per paycheck would have $62 (6.2%) withheld from their paycheck for social security taxes. The employer is required to withhold this money from the employee’s paycheck and send it to the treasury. The paycheck the employee gets would be reduced by this $62 tax.

What this executive order says is that employers are not required to withhold this tax from employee wages for the fourth quarter. However, the order does not say that the employee does not owe the tax. It only says that the employee doesn’t have to pay the tax until later. The president needs congressional approval to completely get rid of the tax and that is a shaky prospect to say the least. The president’s intent is to have employers stop withholding the tax from employee paychecks in hopes of congress approving a bill that will eventually forgive that tax.

Picture this; you earn $80,000 per year or $20,000 per quarter. Your employer does what the president wants and does not withhold the 6.2% social security tax during the fourth quarter. During that time period, you take home an extra $1,240 ($20,000 x 6.2%). Come January, you may have already spent this money, many Americans will spend this extra $1,200 if employers don’t withhold it. If January comes and congress has not agreed to cut this tax, employers are faced with a choice; they can either pay the payroll tax themselves and have an extra expense they did not plan for, or they can come to you, the employee, and say that you have to pay back the extra $1,200 they gave you.

Arrow Advisors does not recommend that any business stop withholding the tax from employees. A small business with less than 10 employees can easily have $100,000 in gross wages in a single quarter. If an employer with $100,000 in quarterly wages doesn’t withhold this tax they will have the decision of either paying an extra $6,200 to the IRS for their employees or asking employees to pay them back for this tax that wasn’t withheld.

Payroll tax is a substantial expense for employees and businesses. If congress were to agree to cut the tax for the fourth quarter it could be a substantial boost to employee incomes. However, I wouldn’t bet money on congress agreeing to tax reform in an election year. This would also mean that for the fourth quarter of the year, social security would have substantially decreased funding which sounds like a tough prospect for lawmakers to agree on.

We will keep a close eye on how this develops and how it will impact you and your business. 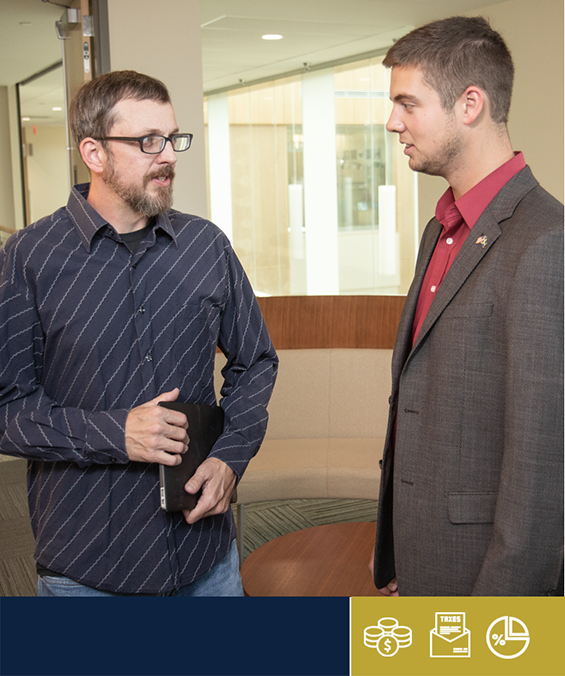 Helping you protect what is most important to you is another way that our firm is here
to serve you and is always on target.